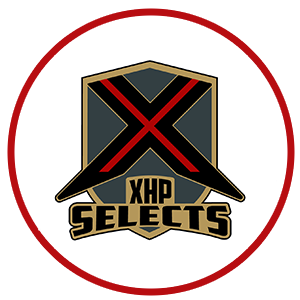 Sign up for my newsletter and game day notifications!

Bryce Around the Internet

Welcome to the official instalinks page of Bryce Salvador. Please select the appropriate link to view the content you would like to see. 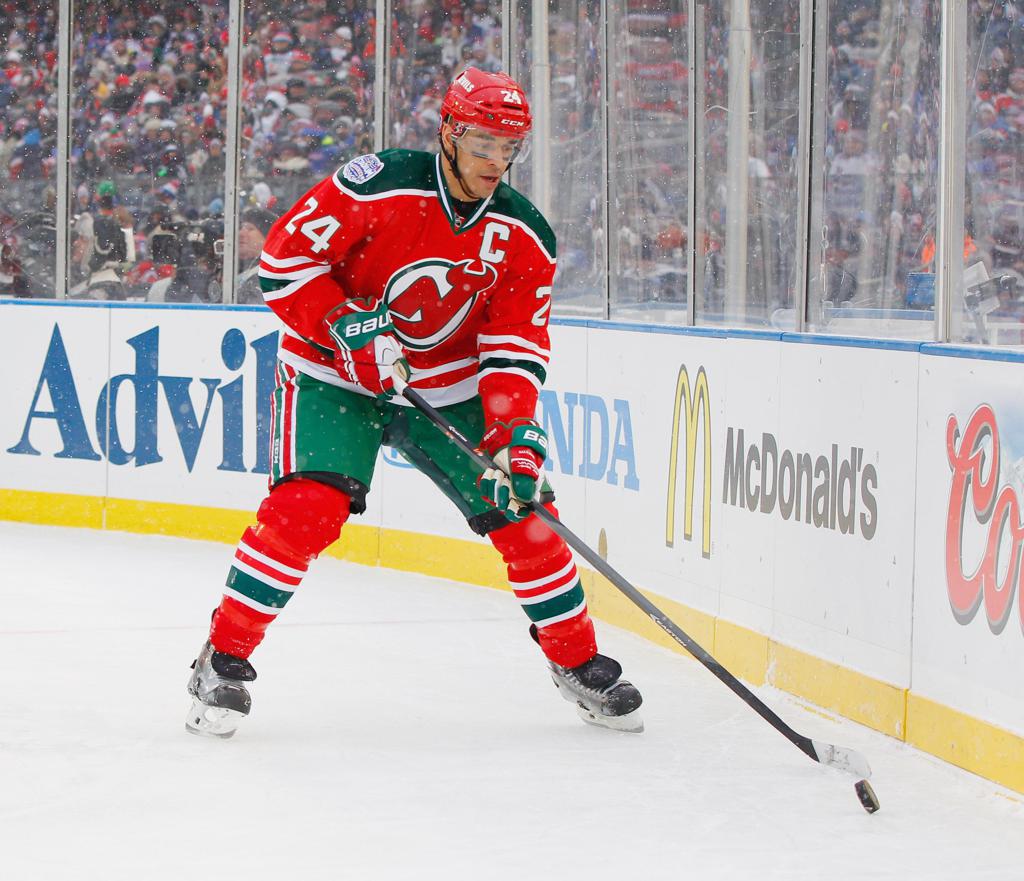 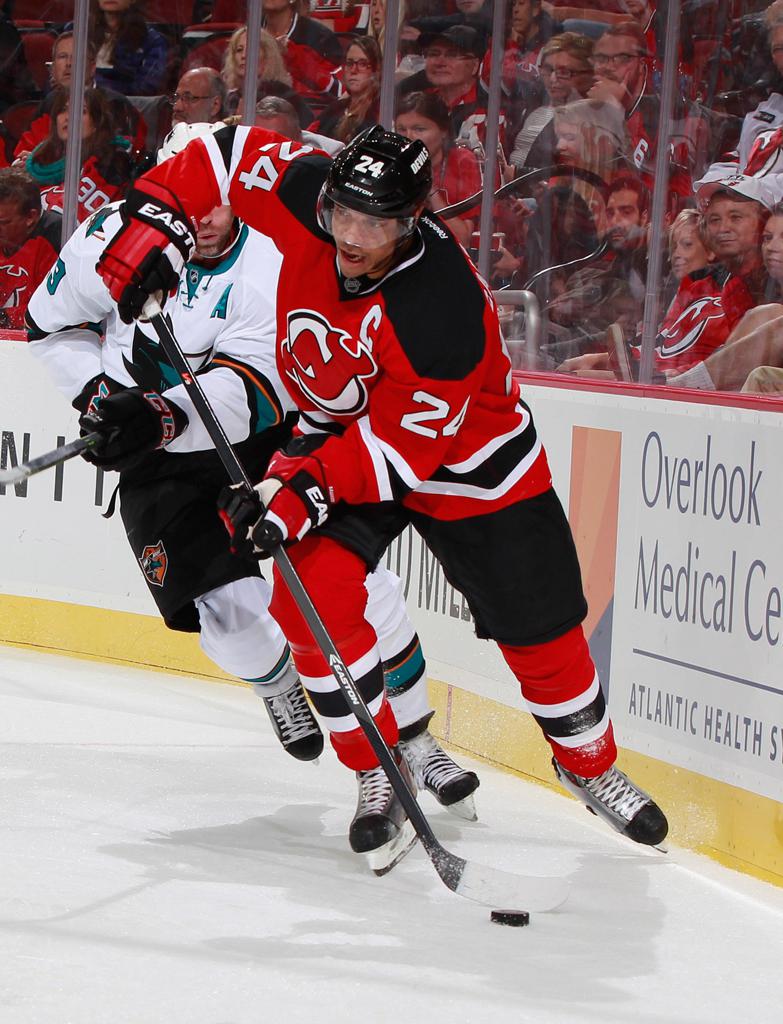 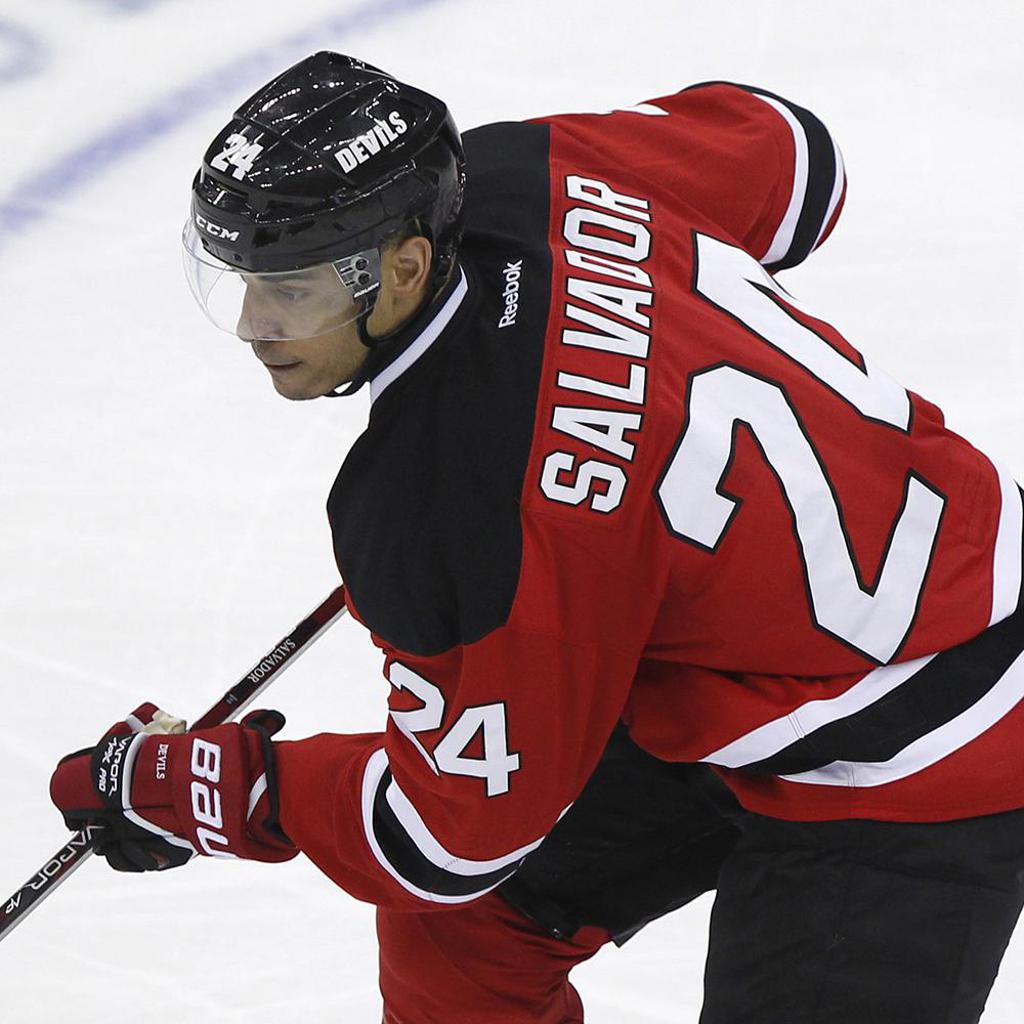 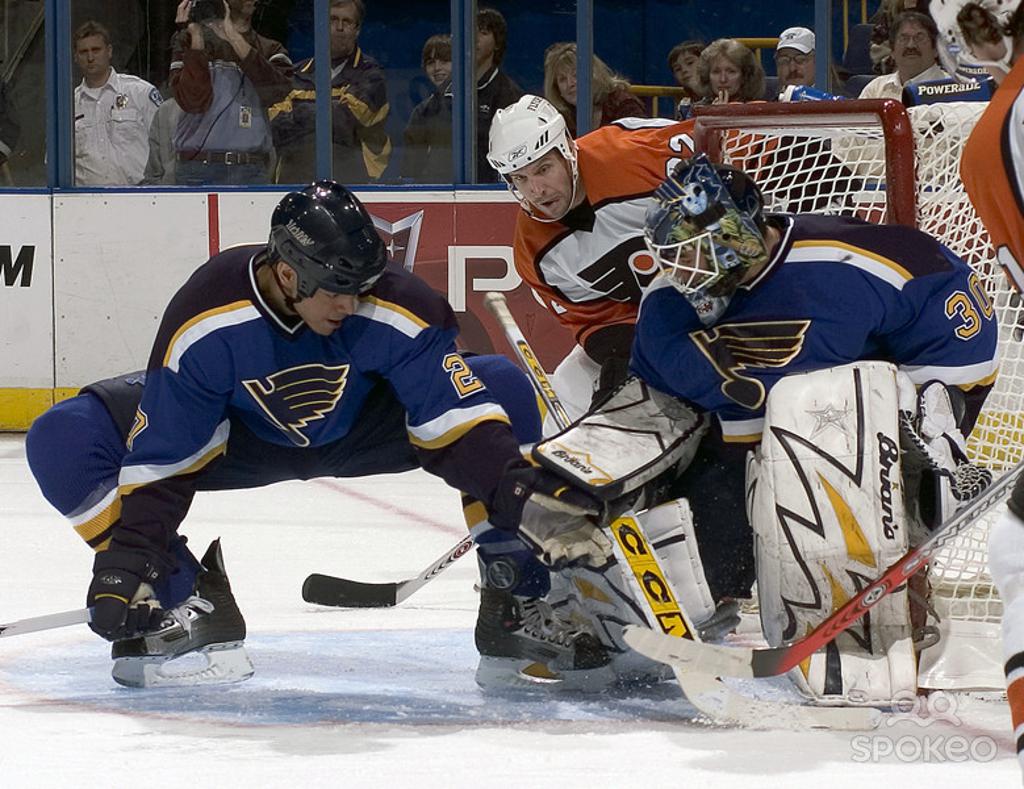 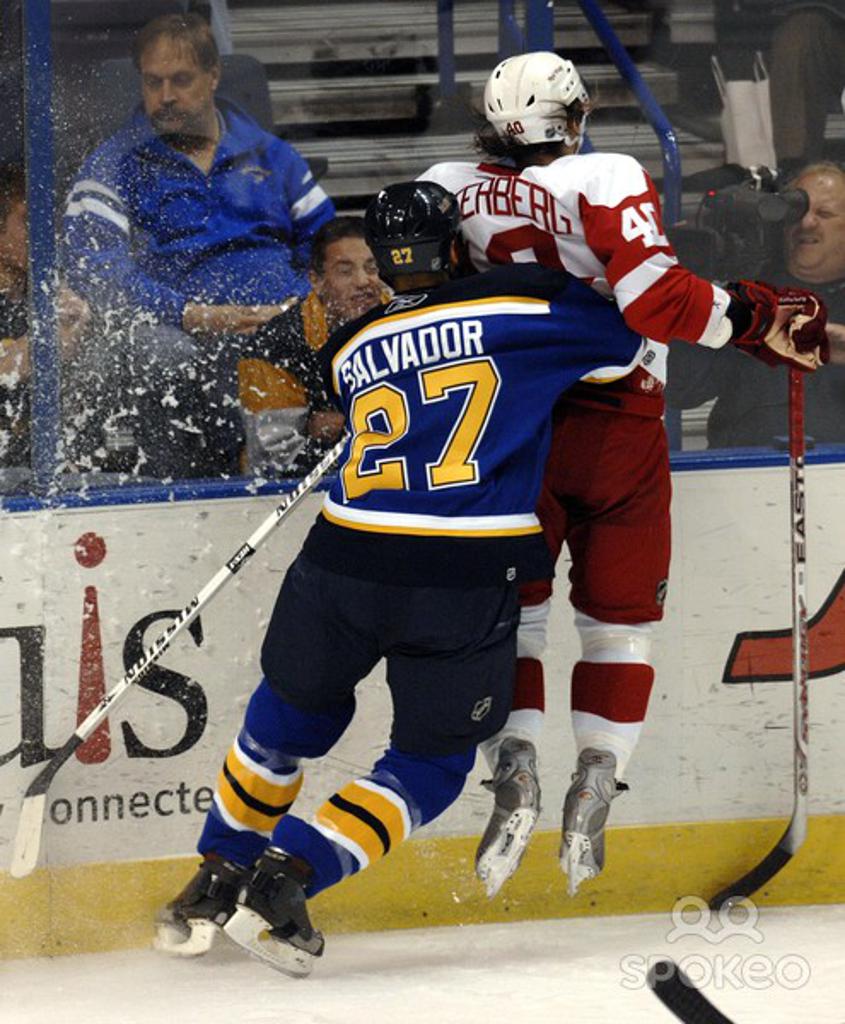 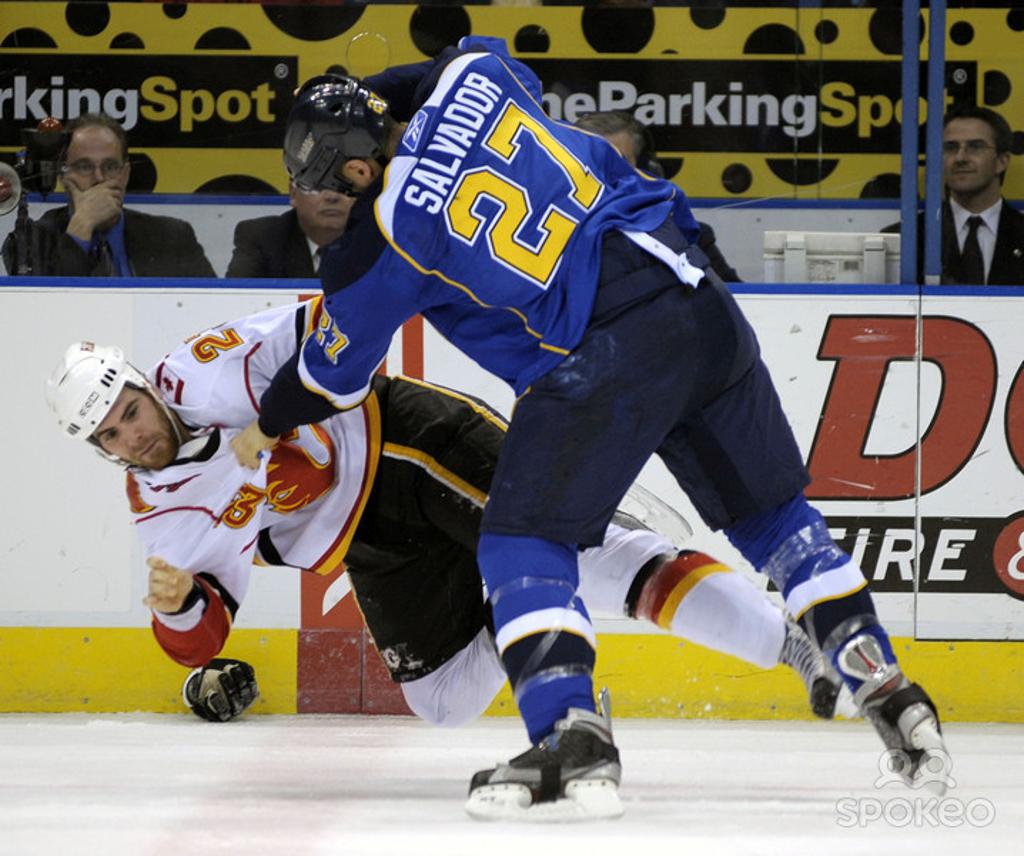 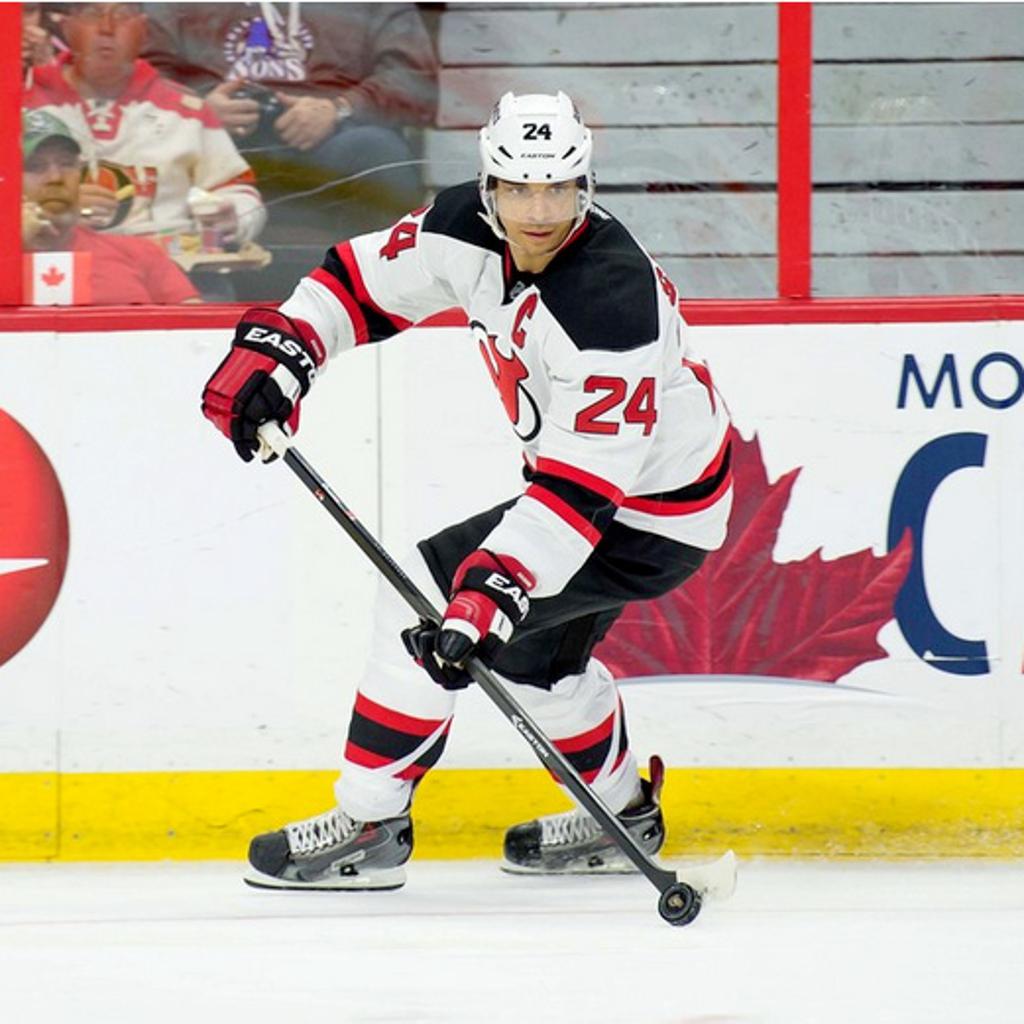 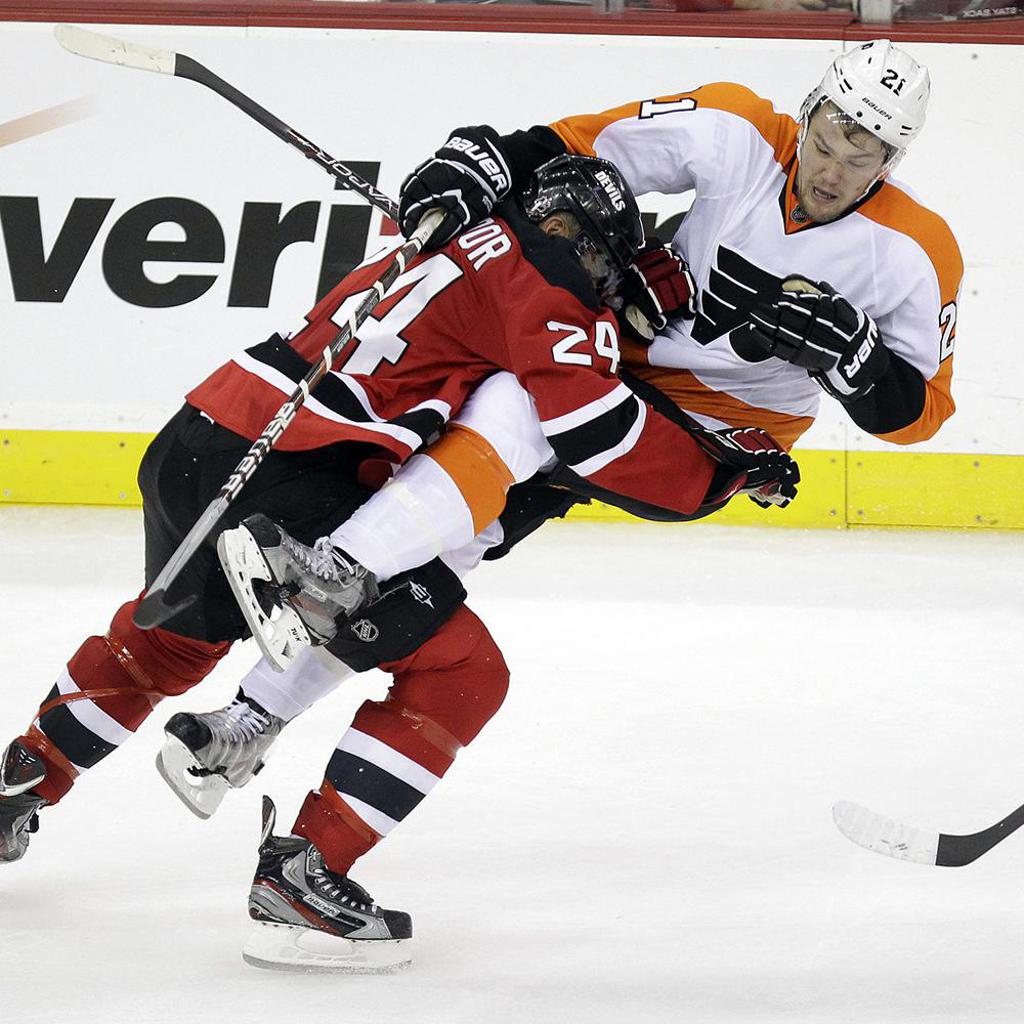 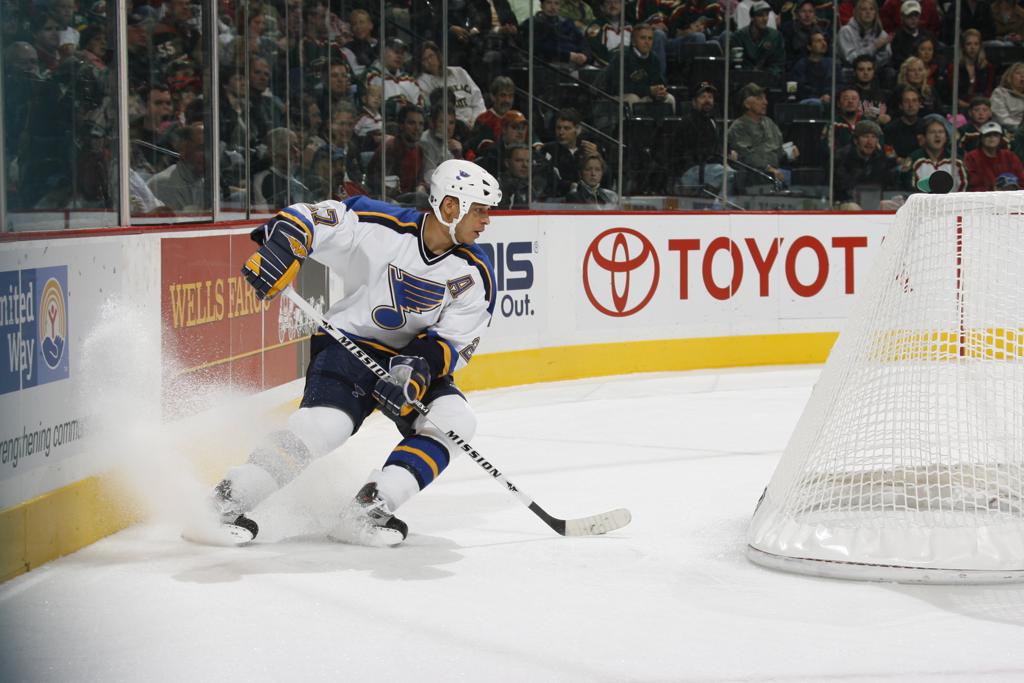 In addition to his many business ventures, Bryce Salvador is committed to helping the community and growing the game of hockey at a grassroots level. Bryce’s involvement in philanthropic initiatives reflects his commitment to bettering youth hockey players, as well as improving the lives of those affected by concussion, spinal, and vestibular injuries.

Through the New Jersey Devils and New Jersey Devils Alumni, Bryce promotes the importance of youth development and the life-long impact the sport of hockey can have on children, while raising awareness for and supporting charitable and educational initiatives throughout the state of New Jersey.

When Bryce has a chance to get back to St. Louis, Bryce enjoys participating in Blues Alumni iniatives. It was in St. Louis that Bryce started Jam'n Sal's Community Stars with his former teammate Jamal Mayers.

Bryce assists with Hockey in New Jersey, an organization that seeks to inspire youth to develop life skills, succeed academically and to create positive relationships through the sport of hockey.

Bryce currently serves as a spokesperson and ambassador for VEDA, an organization dedicated to helping the 35% of Americans that will deal with inner ear or balance dysfunction in their lives.

SHOOT FOR A CURE

Bryce was born in Brandon, MB, in 1976. Luckily for Bryce, an outdoor rink was located at the corner of the block that his childhood house was on. This rink is where hockey started for Bryce, and the Brandon Community Center became Bryce's second home. His uncles, Devery and Darwyn Ross, taught the future NHLer how to skate at age 3.

After playing his entire youth hockey career in Brandon, Bryce’s road to the NHL began in Lethbridge when he premiered as a gritty stay-at-home defenseman for the Lethbridge Hurricanes (WHL) in 1992. During a five-year career with the junior club, Bryce would help the team win the Scotty Munro Trophy, which is awarded to the top team in the WHL for the 1996-97 season. Bryce won the WHL Scholastic Player of the year in 1995 before leaving Lethbridge as the fourth-ranked player in all-time games played for the franchise. His contributions were rewarded on January 23, 2016, when the Hurricanes retired his number. His time with the club led Bryce to being selected in the sixth round of the 1994 NHL Entry Draft by the Tampa Bay Lightning.

Following his time as a junior, Bryce signed to be a member of the St. Louis Blues, where he recorded 66 points over the course of seven seasons, including a game-winning goal in 2001 against the San Jose Sharks to send the Blues to the Western Conference Final.

Towards the end of the 2007-08 season, Bryce was traded to the New Jersey Devils, where he spent the remainder of his career. During the 2009-10 season, Bryce was severely injured after taking a slap shot to the face. The moment, which disrupted Bryce’s vestibular system, spawned nearly year-long journey of awareness and rehab for Bryce to return to play. His experience was recapped in his biographic article for the Players Tribune, titled 'Til It's Gone.

In January 2013, Bryce’s experience and leadership were rewarded by the Devils as he was named the 10th Captain in team history. This was a role which he would hold until his retirement from the NHL in 2015.

Bryce’s career encompasses 780 regular season games and 74 postseason appearances, including a run to the 2012 Stanley Cup Final with New Jersey. 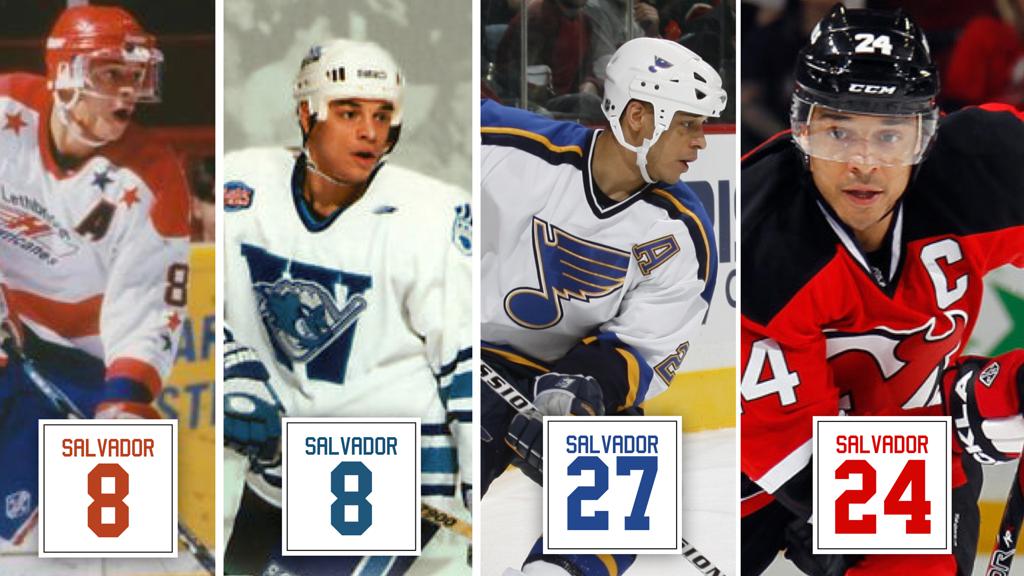